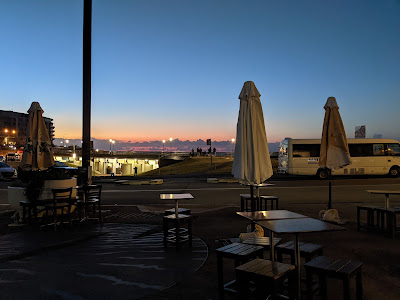 It’s dawn and I write. I don’t know what. But I know why. It's ANZAC Day, and I am never sure what to do.

I’m the son of a World War II soldier. He had shrapnel in his knee, he had tears when music, mates and memory collided. He was a good dad, with residual pain and occasional demons from losing a brother, and presumably from killing, and from nearly being killed. The horrors of war is not just a pithy phrase; it is literal and visceral. I have no idea how you carry those emotional scars with you for the rest of your life. I don't understand, and don't really want to accept the human culture that asks this of young men.

As a teenager I arced up about war and its place in our national identity. Me, the offspring who actually got accepted into the Navy, but then turned it down. When the two Navy recruiters showed up at our house in 1978 to see where they went wrong, Dad sniped: “I don’t know what happened son, but I think the peacies have got to you”.

He was right, albeit described with a word that was new to me. 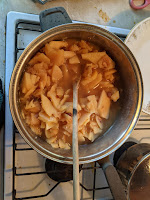 Quinces, awake and a woke

I’ve been awake since 3:09am. Not because it is ANZAC Day, but because yesterday I was exhausted, and went to bed early. I have abluted, sliced and stewed quinces, and listened to a really interesting chat – Are the Australian Military too Woke? Let’s not forget, says the learned retired lieutenant / academic, that the military are here to be violent in sanctioned ways, to kill with the greatest humility and precision. This is the reality, and it is exactly what I decided that I couldn't come at.

Upon realising that me joining the navy meant me possibly killing someone, my teenage self retreated. I didn't want to be that sort of human. Not too long after this I became a vegetarian. Still am.

I know the paradoxes and intersections of peace, violence and freedom  but I cannot reconcile them. I'm with Moxy Fruvous who so eloquently (and Canadianly) said:

We'd like to play hockey, have kids and grow old. 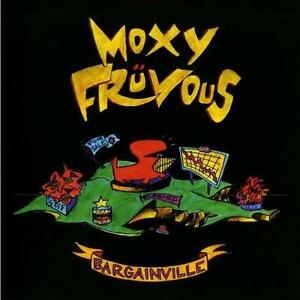 When I ride my bike on the shared footpath/bikeway, I usually whistle, instead of ringing my bell. Instead, today in the pre-dawn light I sang their Gulf War Song.

We got a call
to write a song
about the war in the gulf,
but we shouldn’t hurt anyone’s feelings.
So we tried,
but then gave up
cause there was no such song,
but the trying was very revealing.

Have a listen. It's a beautiful acapella number.

In the ride to town, I pass a number of COVID-cautious ceremonial podcast blasts emanating from open car doors in auspicious ocean viewing car parks, broadcasting to small bemedalled gatherings in the dawn. At 6am I'm at Estabar. In front of me there is a COVID rump of people, listening to the murmur of an amplified speaker, a mumble from here, the occasional bagpipe there, and then the final resting trumpet.

Later today many people will be very drunk, celebrating whatever it is we celebrate about such complex matters. Drowning their sorrows, their own internal lifelong residual pain. Except most of those people ironically have never 'served'. That irks me. Just another day, just another excuse to get completely trolleyed and then perhaps punch a stranger.

I have played the Last Post ceremonially. Most poignantly it was at Dad's funeral some 30 years ago. My oldest brother was quite jealous of my act of common heritage with Dad, the damn peacenik who farewelled Frank Jackson with the Last Post, holding back the tears, keeping a stiffish upper lip so that that obligatory refrain could be completed through well disciplined lips.

I suppose life and death is just one big contradiction, and I clearly struggle, and have great uncertainty and definite unwillingness to participate in an ambiguous celebratory public ritual. Writing helps me acknowledge my internal conflicts and uncertainties. I am no saint, and I have no idea how I really would react in the face of violence that directly threatens me or others. I go out of my way to avoid any sort of violence. Other men cross the street to seek it out.

RIP Dad, I will never know what you went through.

With love, your quince loving son.

Posted by thesumoftheparts at 4:36 AM No comments: